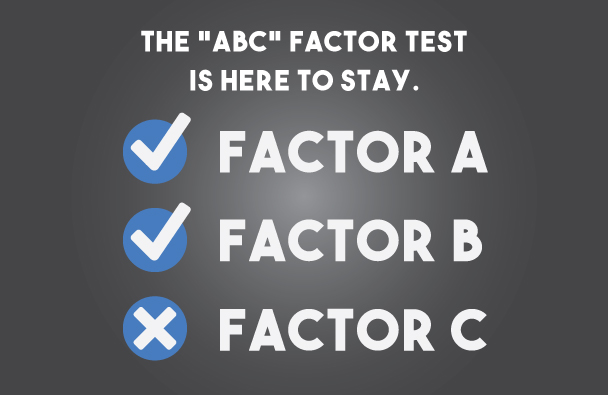 The “ABC” factor test has made its way to the West Coast. California joins states such as Massachusetts and New Jersey, who are already using the “ABC” test to determine independent contractor vs. employee status. Following the Dynamex Operations v. Superior Court of California ruling, the Court’s broadened definition of “employee” will influence worker classification practices and disputes. This landmark decision sets a new standard for independent contractor vs. employee cases, placing additional burden on California hiring companies to demonstrate a worker’s independence and while the nationwide implications of this decision are unknown, it’s safe to say that we’ll all be watching closely to see what other states consider adopting similar legislation.

When engaging independent contractors for services, hiring companies must demonstrate that the worker can pass the newly adopted “ABC” test.  Under these stringent guidelines, it is more difficult to classify a worker as an independent contractor. To do so, hiring companies must demonstrate that the following three factors are met:

Factor A: Worker is free from the control and direction of the hiring entity in connection with the performance of the work.

Factor B: Worker performs work that is outside the usual course of the hiring entity’s business.

Factor C: Worker is customarily engaged in an independently established trade, occupation, or business of the same nature as that involved in the work performed.

How does this translate to the business world?

Here are a few real-life examples of a hiring company’s failure to meet each prong of the ABC test:

A creative agency needs to hire a graphic designer to help create a pitch for a potential new client. Hiring someone to perform work that is core to the creative agency’s business fails Factor B.

A pharmaceutical company hires a worker that does not have an independently established business but signs an agreement for services stating the worker is an independent contractor and not an employee of the company. Assigning a worker independent contractor status in a contract without proving the worker has an established business with multiple clients and investments in the business (licenses, insurances, advertisements, etc.) fails factor C.

What should business leaders do?

Now, more than ever, it’s imperative that there are consistent, compliant processes established for the initial and ongoing evaluation of your independent workforce. Below are a few key points to keep in mind: 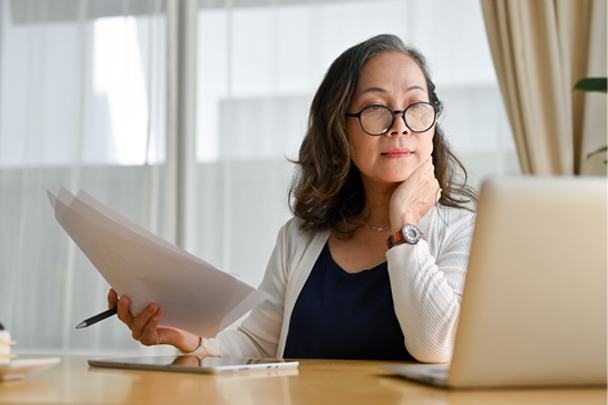 Risk In A Contingent Workforce Program 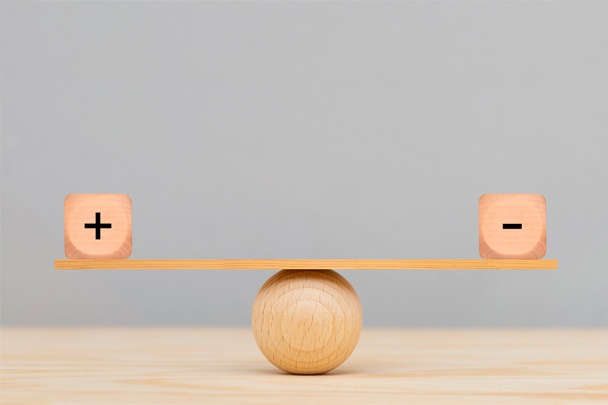 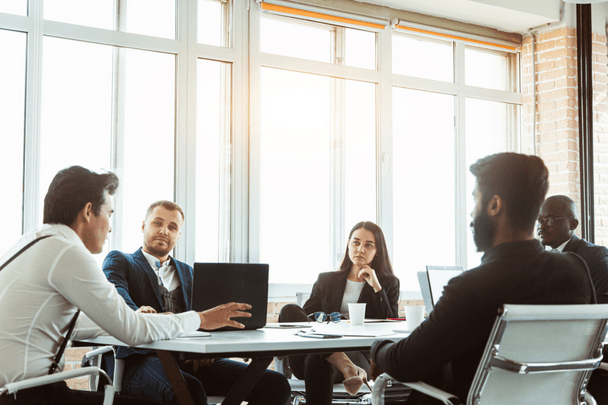 MSP vs PMO – Which Is Better? 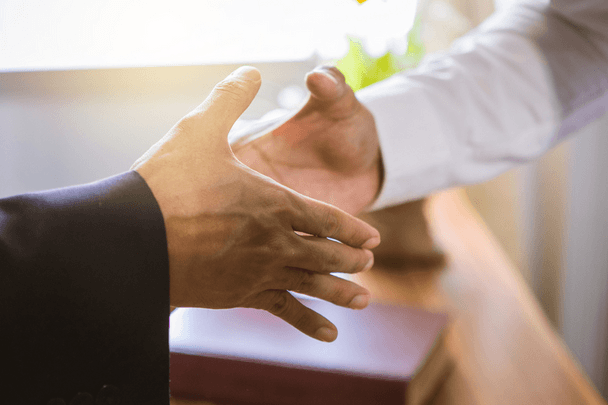 Talent Curation: The Most Critical Element in Direct Sourcing 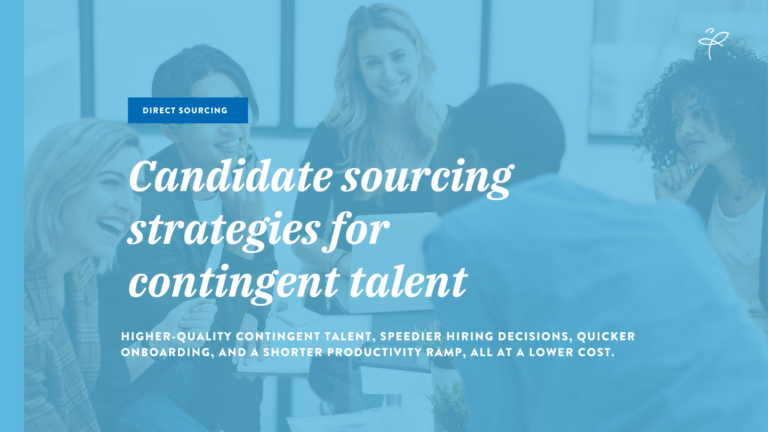 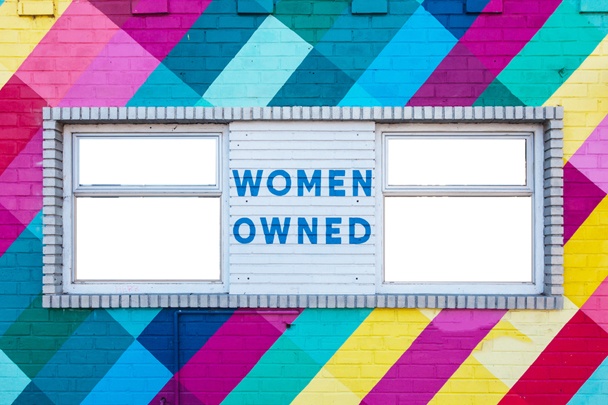 5 Advantages To Partnering With a WBENC-Certified Firm